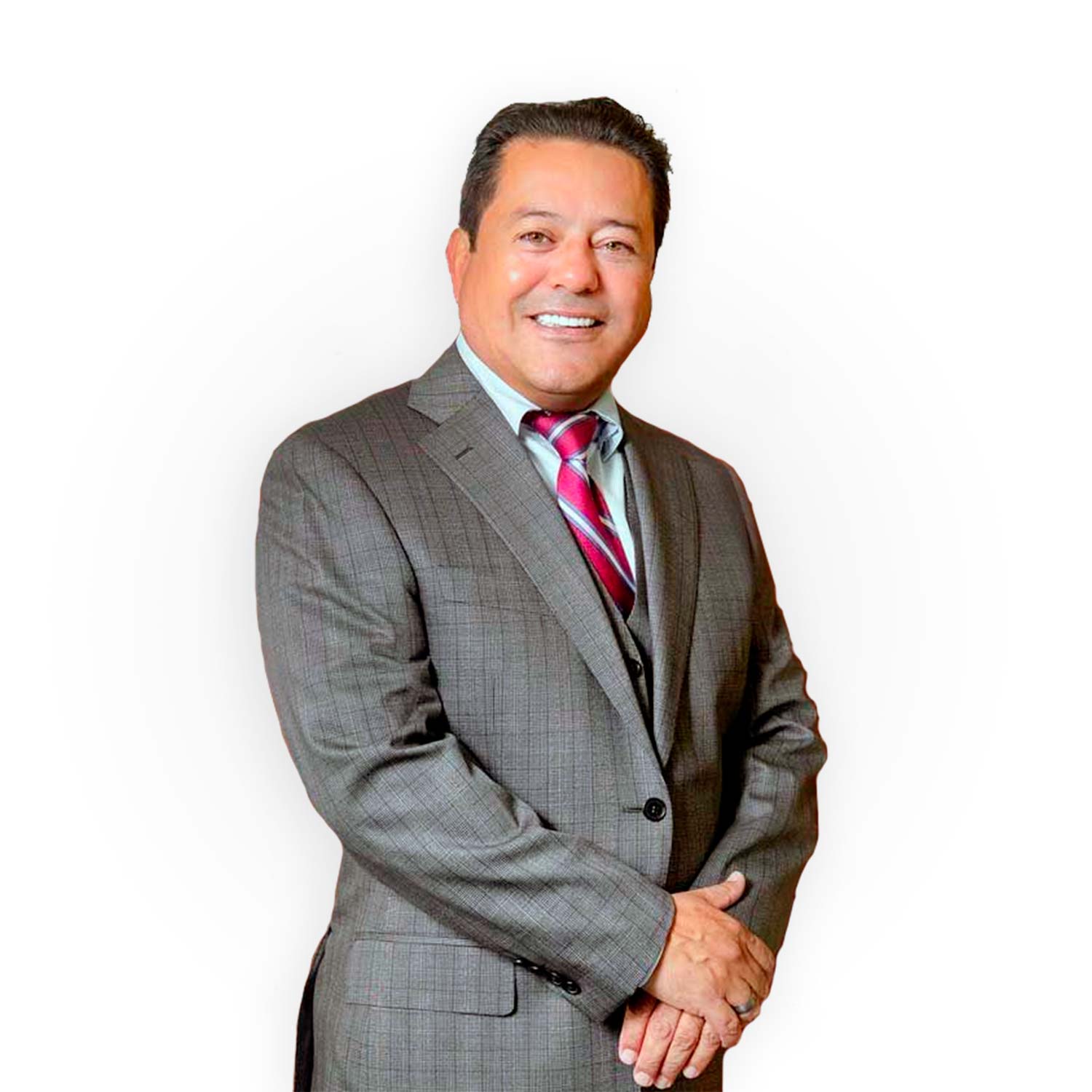 As a human being, Mr. Carrazco’s heart has always been into making a difference in the life of others. In particular, children and adults with brain injuries.

Mr. Carrazco has tried many cases and is the founder of Carrazco Law, which specializes in workers’ compensation, personal injury, civil rights and other cases involving victims of brain injuries. Mr. Carrazco is a board member of Serve-The-People.com, a non-profit organization. Serve-The-People provides indigent and needy families living in Orange County the following: food, clothes, education, medical care and legal assistance.

In 2014, Mr. Carrazco graduated from Gerry Spence’s Trial Lawyers College, which focuses on obtaining justice for those that cannot afford representation. Mr. Carrazco is also the attorney for multiple Mexican Consulates in California, and United Farm Workers in San Juaquin Valley.

In 2018, Mr. Carrazco was honored for achieving a trial verdict in the seminal case The Estate of Manuel Diaz v. City of Anaheim, involving the wrongful death shooting of an unarmed man. The case had been tried in Federal Court resulting in a defense verdict, but was successfully appealed to the 9th Circuit. The 9th Circuit reversed the case and it was tried again, ultimately resulting in a $200,000 verdict for Carrazco’s client, plus attorney fees of $2,000,000. The landmark case has set a new precedent that the court “…must bifurcate liability and damages in a case involving unduly prejudicial evidence of the decedent.”
Mr. Carrazco will always be there to help those who have suffered due to the wrongdoings of individuals, corporations or government.