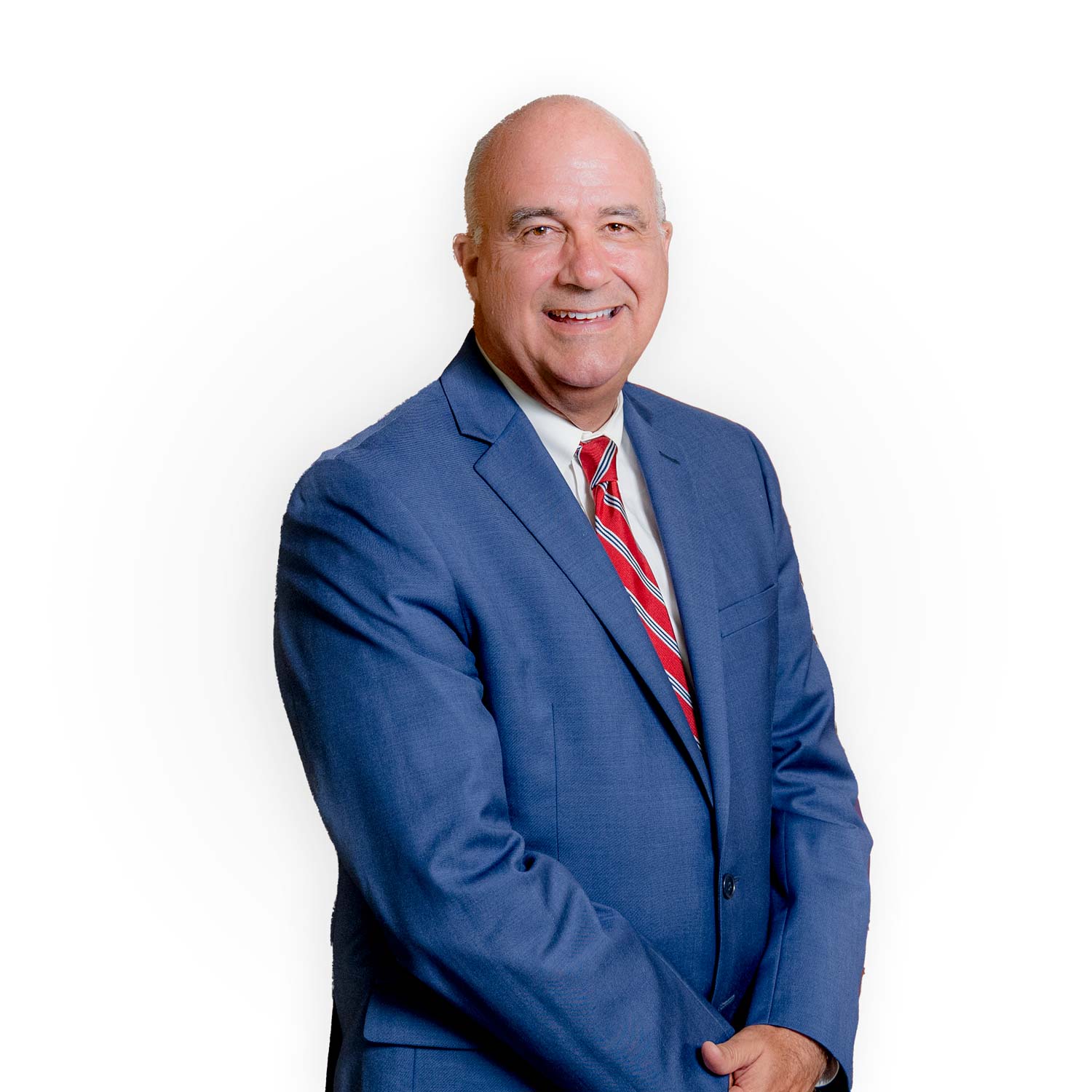 Kent M. Henderson is a trial attorney with a proven record of success. He has over 20 years of experience trying multimillion-dollar damages cases to juries for clients who have suffered catastrophic injuries and families that have lost loved ones. He fights for his clients’ rights in a fair, courteous way that makes his clients proud not only of the results, but also of the process. He is known as a lawyer who has a positive outlook, is always prepared and will continue onto trial when necessary to achieve the best outcome. Kent takes the time to get to know his clients and to help them through hard times to recover. He is a lawyer who has handled the most complex types of injury and death cases against the most powerful elements of our society: multinational corporations, the government, the police and large insurance companies. Kent has pursued cases all the way to the state and federal courts of appeal, where he has established new rights, not just for his own clients but for everyone, in several important published decisions. Opposing lawyers respect him and are aware of his skills and abilities, and because of this, he can obtain the greatest amount of recovery for injured clients and their families. Kent is fluent in Spanish and uses it in his day-to-day work because about two-thirds of his clients are Spanish-speaking. His Mexican-American wife is an occupational therapist who works with mostly Spanish-speaking children in the Santa Ana Unified School District. Kent is proud of the Mexican heritage of his three children, and he lived for about a year with his in-laws in Morelia, Michoacán, Mexico.

Kent emphasizes an attention to detail and a hardworking drive to win the battle for his clients. He graduated with a Bachelor of Arts degree from UCLA and holds a law degree from Pepperdine University School of Law in Malibu, California. Kent has been selected by the injured and their families to be trial counsel in numerous cases in California in Los Angeles, Orange, Ventura, Riverside, San Diego, Tulare, Fresno, Santa Clara, San Francisco, Solano, Stanislaus and Sacramento counties and in the state of Washington. He is a nationally recognized lawyer who has also litigated cases in Oregon, Arizona and Washington, D.C. In addition to being admitted to the California State Bar, Kent has tried cases in federal court and has the additional distinction of being admitted to the bar of the United States Supreme Court, the United States Court of Appeals for the 9th Circuit and all of the four federal district courts in California as well as other significant federal district courts in the western and southwestern United States.

While Kent does work on serious injury, automobile accident and general negligence cases, he also has a degree of skill and experience in other more complicated, specialized areas such as civil rights litigation, excessive force/police shootings, commercial trucking/big-rig accidents, government entity liability, dangerous condition of public property and product liability. He has argued before the California Court of Appeal and has written briefs in several landmark, published decisions in state and federal courts of appeal that have established new rights for those who have been injured by others. Kent has taken depositions in product liability, death and spinal cord injury cases in New York, Colorado, Texas, Utah and Washington. He was also selected by his fellow lawyers to the steering committee in the coordinated litigation regarding a major oil refinery explosion case involving hundreds of plaintiffs in Long Beach, California. Kent was asked by the California Highway Patrol to present a seminar regarding the rules pertaining to logbooks and “on-duty time” under the Federal Motor Carrier Safety Act, given his experience in big-rig truck accident cases.

Kent has specialized knowledge and experience in civil rights cases. He wrote the motion for summary judgment for Rodney King in his case against the city of Los Angeles. The city agreed to be responsible for damages to King caused by a beating at the hands of police officers after the motion Kent drafted was filed in federal court. Kent also wrote the appellate briefs and later tried before a jury in federal court the original “I can’t breathe” case. That case, Brian Drummond v. City of Anaheim 343 F.2d 1052 (9th Cir. 2003), dealt with alleged excessive force by police officers against a mentally disturbed man who cried out: “I can’t breathe! I can’t breathe!” As a result of the excessive force, Mr. Drummond suffered compression asphyxia and was in a coma for seven years until he died. The Drummond case established new rights for those who suffer injuries by excessive force and is now used by other civil rights lawyers around the country to achieve justice for their clients.

Kent grew up until age 13 in the Seattle, Washington, area and then attended high school in North County San Diego and has lived the rest of his life in California. His family heritage goes back to his great-grandparents and the rest of his immediate and extended family in the Napa Valley. He has traveled extensively, including many trips to Mexico, and enjoys meeting people from all types of backgrounds and experiences. Representing those who have been injured and the families of those whose loved ones have passed away is something Kent feels he was called to do. Kent’s oldest brother was born with a medical condition that left him in a wheelchair his whole life. While growing up, Kent saw all that his brother went through and feels that, in some sense, it led him to do this work, which has included representing many spinal cord injury victims and other catastrophically injured clients and their families. Kent’s outside interests include traveling, music, creative writing, tennis, hiking and walking. With passion for his work, compassion for his clients, knowledge of the law, creativity and skill, Kent Henderson has achieved a proven track record of significant victories for his clients.

Some of the many notable cases Kent has litigated and the results he has helped to achieve are listed under Case Results.